I’ve written an article before about observing predatory observations of the jumping spider.

In this article, I was able to observe the flytrap spider laying its eggs, and I will write about it.

Spiders generally include the following

・Migratory spiders, which do not build webs like the jumping spider, but live by roaming the ground

・A spider that makes webs to live in, just like the Nephila spider

・Subterranean spiders like tarantulas
→ Some spiders make webs in the soil, for example, by living in the soil.

Also, just like humans, spiders breathe through their respiratory organs, known as lungs.
It’s quite interesting.

This is called “calligraphy lungs” and I learned a lot about spiders when I was in student.

I remember getting curious about it, so I scoured the book to read and learn about it.

These calligraphic lungs are located in the belly of the spider, in the area shown below. 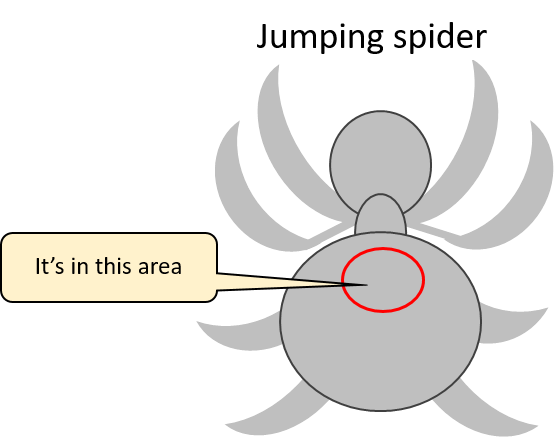 The approximate location of the spider’s “calligraphy lungs”

I’ve made some observations about the breathing of the jumping spider, but I’d like to see other spiders as well.

As you can see, the more I’m interested in spiders, the more I become fascinated by them.

So I found a book that shows the fascination of the jumping spiders and is incredibly cute.

I highly recommend you read this one.

It’s not just about the cuteness of the jumping spiders, but it’s also full of trivia about spiders! 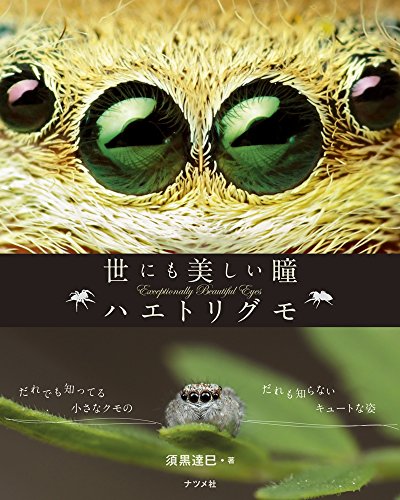 The jumping spider I was observing gave birth to a flytrap spider.

It had been a few days since the last predation photo.

Suddenly, the fly spider began to build a dome-shaped nest.

Layer upon layer of thread, gradually forming a dome.

This was a surprise to me.

I had assumed that because it was a roaming spider, it would not build a web.

Moreover, this dome-shaped nest was quite beautiful.

It may be closer to “Kamakura” than a dome, where the nest is made while leaving space for itself to enter.

This dome-shaped nest was completed and the jumping spider I had been observing for a few days was caged in.

Gradually, a yellow object is generated inside the dome-shaped web.

That’s right, this is……..the spider’s egg to called egg sac.
There are a lot of little eggs in egg sac.

And this is a picture of that time. 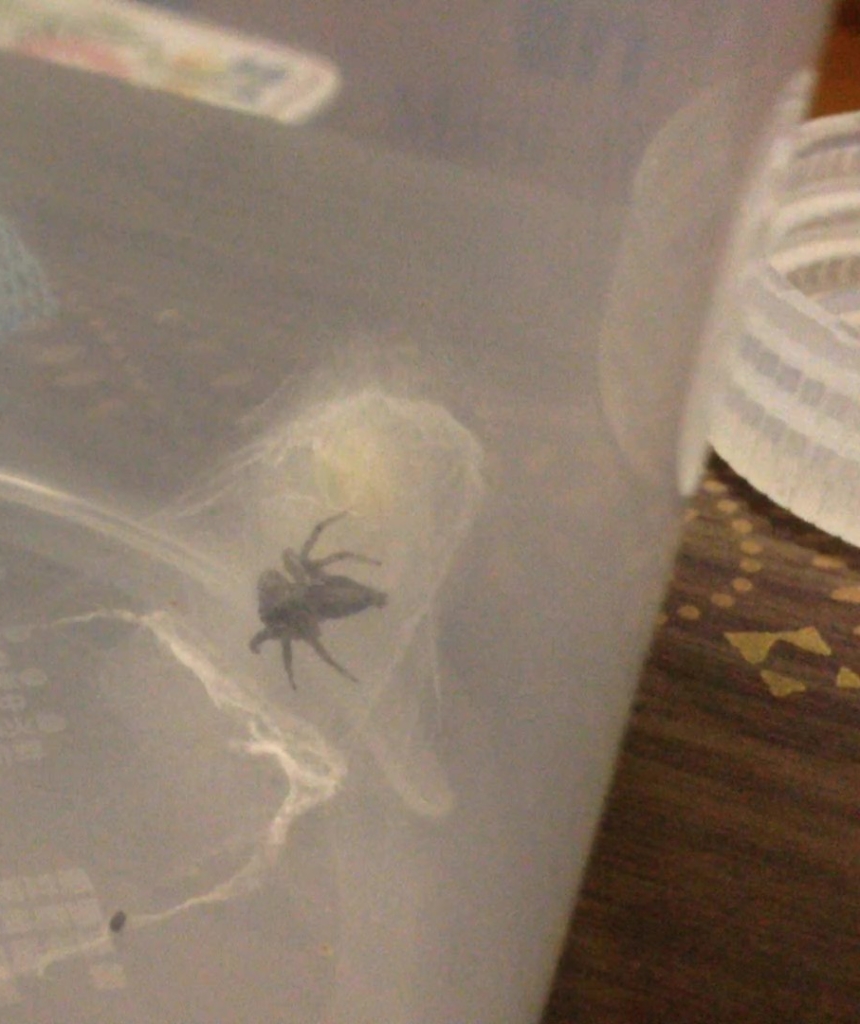 It’s hard to see, but this yellow blob is what is called an egg sac.
I also took a video, so please take a look at it.
I uploaded it to youtube.
It’s a bit long, so I recommend stopping it en route of the video.
The bugs on the far left are crickets for food.
It’s already sucked out of nutrients and dried up. 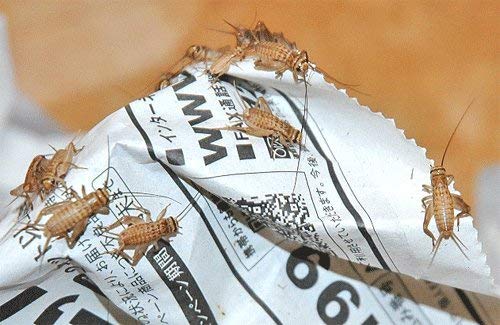 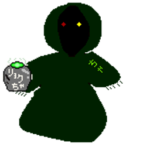